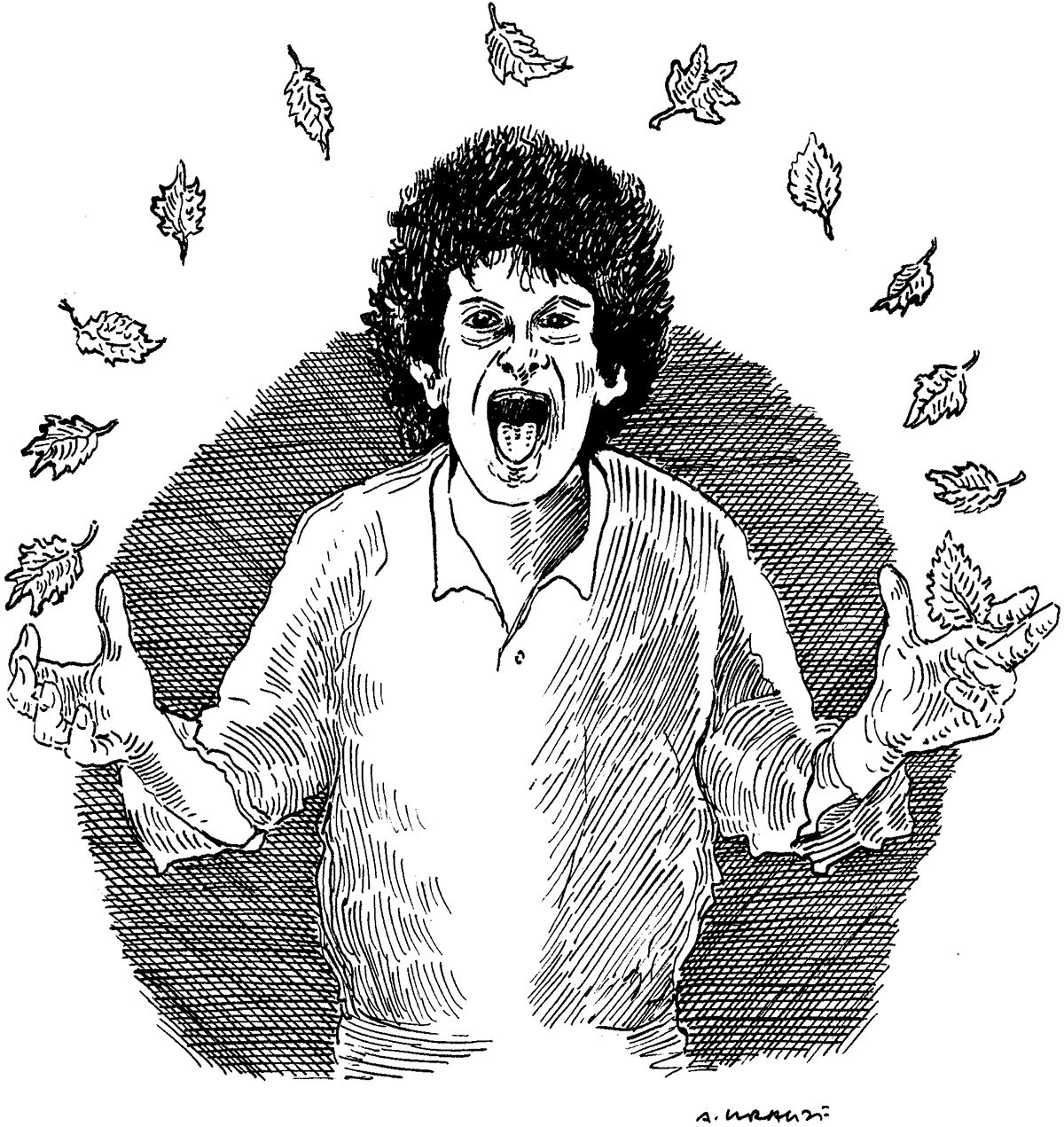 Williams believed in the transformative power of words. In the satirical tradition of Jonathan Swift and William Blake, he specialised in scabrous broadsides against the mainstream. “If poetry isn’t revolutionary, it’s nothing,” was his credo.
Financial Times